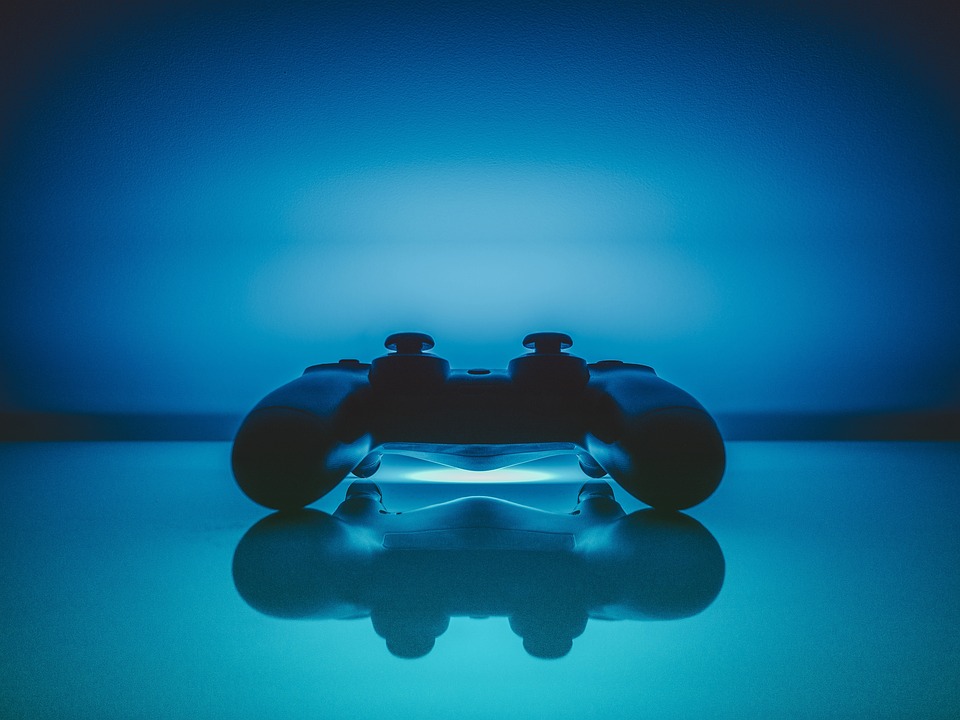 Amid all the bright lights and merriment this season, the holidays have always inspired horror games. Red and white are the themes of the season for many of us, and with that mindset, here are five Christmas and winter-themed horror games to play during the holidays:

Puppet Combo has been receiving the 80's themed horror genre, keeping in tune with their vast collection of gorey, slasher games. While notable for games such as Babysitter Bloodbath and the Power Drill Massacre, Christmas Massacre is a later edition of their collection that caters to the holiday season. A game developed and published in 2021, it's an 80s-inspired stealth slasher game stylized with PS1 low-poly graphics. As a game drenched with gore, the game features a simple plot of a man named Larry who's facing psychosis, where his Christmas tree is telling him to kill. Simple in its plot, it's a fast-paced and difficult-to-execute game that thrives on a niche of horror that's notable indie and great to pass the time.

The Silent Hill franchise remains one of the biggest names in psychological horror out there due to its heavy influence on disturbing themes. As a franchise that pioneered horror, the setup of Shattered Memories reimagines the game with new mechanics and concepts. As a game considered part of the canon of the Silent Hill universe, it is an undeniably well-executed piece that works with a chilly, disturbing atmosphere. It executes the element of surprise with its supernatural creatures.

The Lakeview Cabin franchise made its way to mainstream awareness due to its 80s slasher themes and excellent pixel art design. Although a minigame, its spinoff game Last Christmas takes inspiration from horror movies such as Black Christmas and works within the small R-rated universe to add further detail and dimension to those who love the game. As the latest edition for exploring the world of cult horror movies, it's a great addition to play this season if you want something new to enjoy.

If you're searching for a niche game that takes on the style of today's simulator genres, then Viscera Cleanup Detail Santa's Rampage is your ticket. Although more of a horror-comedy game, it offers both plot and open sandbox interfaces to give you the option to either save or destroy Christmas for good! As a spinoff of the original Viscera Cleanup Detail game, it's delightfully silly and morbid in all the right ways to keep you entertained.

Remember Furbies? Anyone? Well, if you do, then Tattletail will certainly reawaken your nightmares. Tattletail takes the premise of the Furby craze throughout the late 90s and spins it on its head to turn it into a first-person horror game. As a little kid, your character's premise is to stop Mama Tattletail and her minions from their mischief and stay alive til Christmas. It plays with jumpscares and atmospheric sound design and is overall an amazing, underappreciated horror game.

Until Dawn by Supermassive Games

Until Dawn helped open up a new type of gameplay with its exploration of the first-person choice game, working with the butterfly effect as its core mechanic. As for themes, eight people trapped together on a remote mountain retreat must try to survive the night, with each life and death creating branching storylines that affect the ending. Produced by Sony Entertainment, this winter-themed horror game integrates folklore, psychosis, and gorey graphics to chill and excite the player until dawn.

Why not carve your path this season by decorating your home with Horrordome decor? At HorrorDome, our team provides excellent quality haunted lighting, costume props, and other Christmas decorations to make your home or setup shocking, creepy, and joyfully horrific.