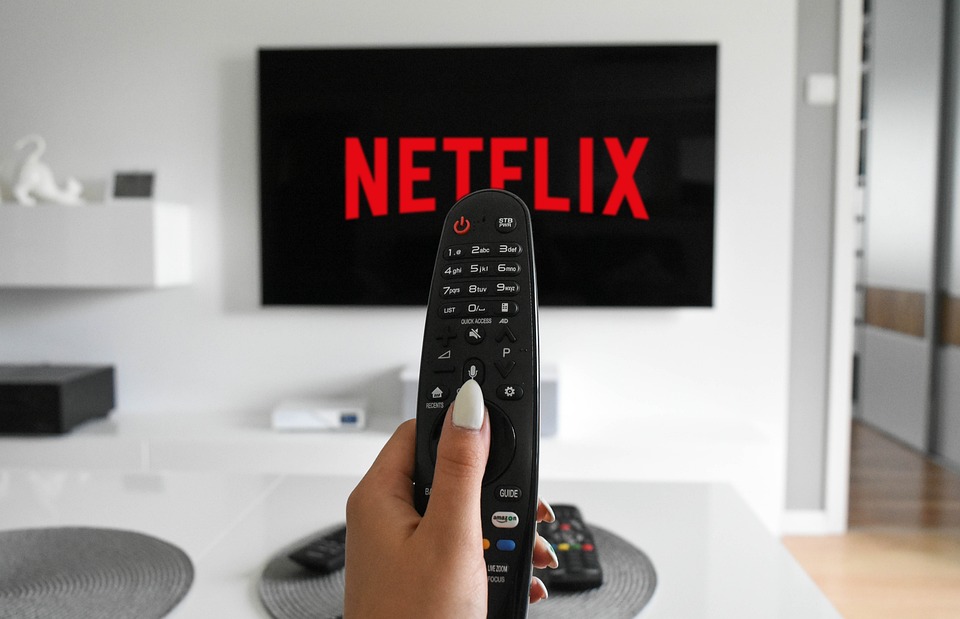 For most people, the idea of Japanese horror conjures up images of long, black-haired Asian women in white dresses climbing out of wells. Still, there is a lot of cultural overlap with this type of horror, and it has very different aesthetics from your usual English-language horror stories. As a genre steeped in folklore, vengeful ghosts seeking revenge and oni demons reigning in your homes are part of a core message of their horror - you cannot defeat it, only survive it if you can.

Among many manga-reading audiences, Junji Ito is the undeniable master of horror manga, with his famous stories spreading internationally due to their masterful inkwork in converting abstract, gorey, and cosmic horror. In recent news, Netflix has adapted his famous stories into an animated series, Junji Ito Maniac: Japanese Tales of the Macabre.

The Synopsis of Junji Ito Maniac: Japanese Tales of the Macabre

Through the esteemed and worldwide-famous works of horror mangaka Junji Ito, his nightmare fuel is turning from the pages to the TV screen through Netflix's animated adaptation. The adaptation will feature 20 of Junji Ito's best stories and will be released to U.S. viewers on January 19th, 2023. Among the list, fan favorites such as "Tomie," "Shouichi," and "The Hanging Balloons" will be digitally rendered, giving long-time fans and newcomers a chance to experience it in all of its glory.

One of the biggest challenges this adaptation will face is whether it can capture the melancholic essence of Junji Ito's art style. However, according to an introduction by the man himself showcased by Netflix, he states the talented animators are working to put their best effort forward in animating his stories and reimagining them in "an eerie, new world." So, can an anime capture the inkwork of Junji Ito's art style? Audiences will have to decide for themselves.

As many of the characters came from the inspirations of his mind and other real-life circumstances, what makes his stories unique is how long-winded and tension-filled they can be, often playing with the storyline to build anxiety and fear. Viewers will be able to re-experience Junji Ito's stories in full light, as the series will feature iconic stories such as:

Let's hope that Netflix doesn't flop this adaptation and see if his hope in Netflix's animators is well worth the investment.

Visit HorrorDome Today To Celebrate Your Love of Horror and Terror

In the meantime, if you find yourself curious about the wonders of Japanese horror, why not check out HorrorDome's studio puppet props, haunted house decor, or even some professional monster costumes and become the specter of horror in your town? We have produced high-quality costumes, props, and decorations for indie films, professional studios, and artesian collectors of all things creepy for over 20 years, and we offer excellent prices for your next Halloween celebration.