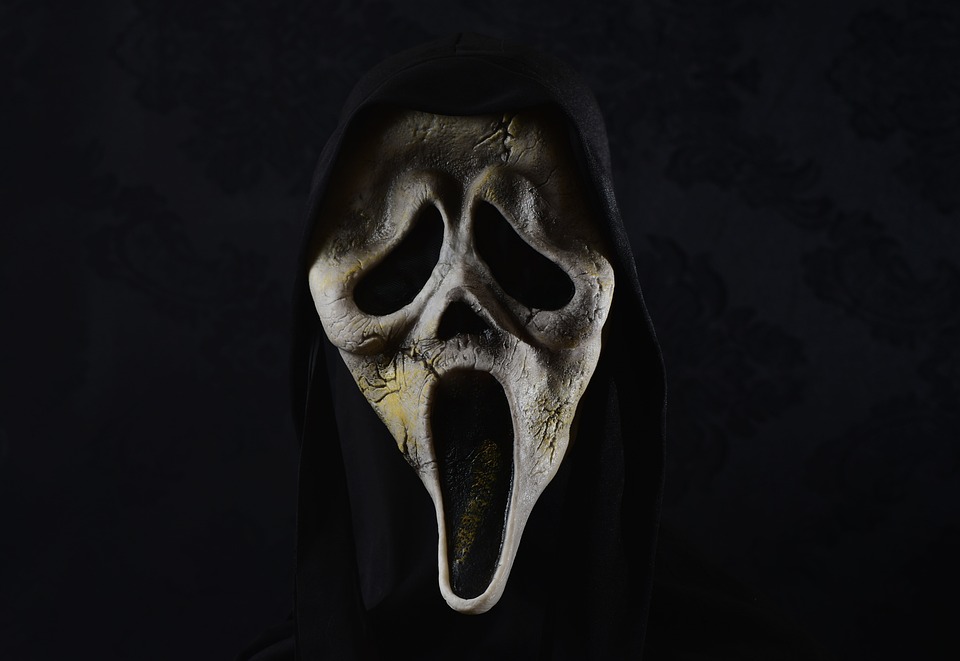 January may sound like an insignificant horror month, but looking back through the history of the horror film genre, many of our favorite authors, actors, films and video games were born or released this month. As part of a monthly installment, we're going to be looking at the history of the horror genre, marking out the influential figures that made it known and beloved today.

Historical Events That Have Shaped The Horror Genre In January

So, what happened in January? Here's a month-long timeline of historical events that have shaped horror history:

Mary Shelley's Frankenstein or The Modern Prometheus was published on January 1, 1818

Frankenstein was published 200 years ago by a small publishing house in London with no real expectations, but it blew up due to Shelley's fantastic writing style and core-gripping concept about what it means to be a man and what makes a man a monster and helped shape the concept of horror forever in the minds of people today.

If you don't recognize this name, then we're here to tell you that he's responsible for the greatest horror story of all time: The Exorcist. He wrote the novel that inspired the film, and he also helped direct the sequels that followed next.

The Halloween franchise, The Fog, and Christine are just some of the works noted by the legendary John Carpenter and apparently an excellent musician and composer. He really doesn't need much of an explanation.

Aaliyah was well on her way to super-stardom in both music and film. Queen of the Damned may not have been a winning adaptation, but she embodied Akasha, queen of the vampires, as no other could!

As one of the great masters of horror, Edgar Allan Poe wrote classics like "The Raven," "The Tell-Tale Heart," and "The Cask of Amontillado," long-enduring for over 200 years among horror fans alike.

As the dreamy heartthrob from Scream and The Craft, he was every 90's girl horror icon to woo over. It just didn't get much better than Skeet Ulrich.

Evan Peters has become an iconic horror actor within recent years, from his chameleon roles throughout the "American Horror Story" series and, in recent years, Netflix's Jeffery Dalmer adaptation. He doesn't show any sign of stopping soon.

As this series continues to rise in notoriety, Resident Evil 7: Biohazard was a game changer within its story, focusing on survival and exploration instead of action-related mechanics.

If Tobe Hooper didn't exist, then none of the classic films such as The Texas Chain Saw Massacre, The Funhouse, Poltergeist, and Toolbox Murders wouldn't either.

Don Mancini changed the game of horror by being the father of one of the worst ghost-possessed dolls of all time: Chucky. His creation has made him forever a part of horror history.

Stephen King's The Shining was more than a ghost story, and when the novel was released, he provided a story that descended us all into the madness of isolation, spawning the famous movie adaptation with Jack Nicholson and Shelley Duvall in 1980 just a few years later that changed history forever!

As horror was primarily European and American-focused back in the '70s and '80s, the '90s brought the story of Sadako in Ringu, the young girl in a cursed video that kills its victims within seven days of its viewing, which today remains the gold standard in Asian horror films.

The Notorious Silent Hill franchise follows Harry Mason as he attempts to save his adopted daughter from a strange town called Silent Hill, and its unique, suspenseful, and mysterious atmosphere creates a game like no other and remains so to this day.

Loved the article and want to get inspired? Why not get yourself some zombie costumes, realistic tombstones, and fog machines and prep for next Halloween? At HorrorDome, we provide high-quality animatronics, Halloween costumes, and Halloween props for all horror lovers. As a company that's been serving for over 20 years, we work to make your best nightmares come true!