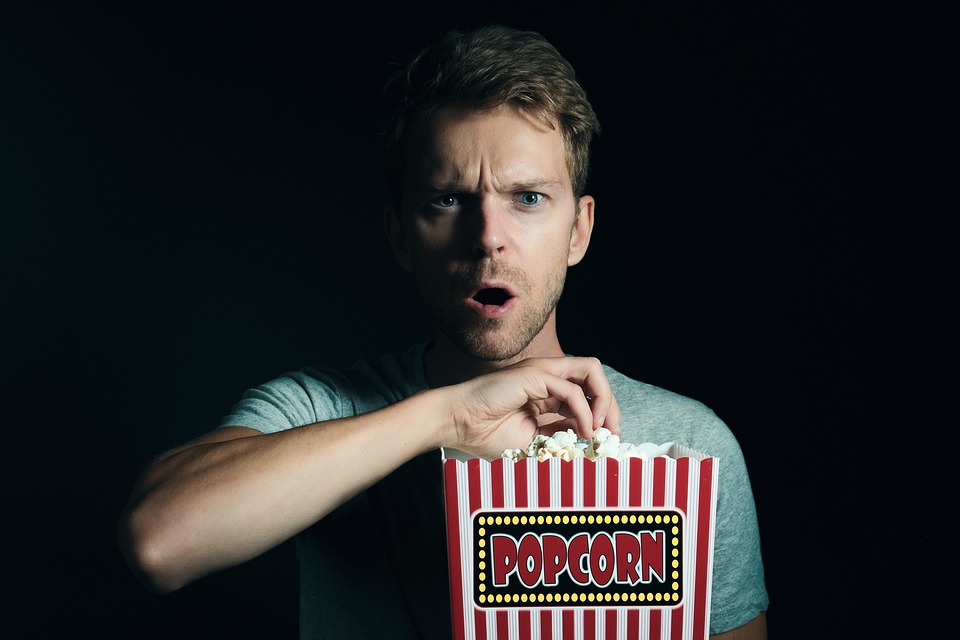 With the start of a new year upon them, there's one thing that all horror fans are clamoring to know. When are we going to get our new spook fix this year, and what are the movies that are going to deliver them? The good news is that 2023 promises to be a fantastic year for horror fans! It's starting strong with M3GAN, a sci-fi horror about a problematic robot babysitter. Those looking for a hilarious creature feature will no doubt get a kick out of Cocaine Bear, a very "inspired by a true story" story. Finally, we see what happens when IPs go into the public domain with "Winnie the Pooh: Blood and Honey."

M3GAN answers, "What happens when I, Robot, meets Child's Play?" The answer is an AI-driven robot babysitter and companion that takes her responsibility extremely seriously. Gemma, an AI toy developer, focused on making the ultimate playmate, brings her latest creation to her tragically orphaned niece. She hopes this will serve as a test for her incredible new creation and help her niece cope with her grief and trauma. All does not go as well as Gemma hoped. This movie promises to have a fantastic soundtrack as well as an antagonist firmly in the uncanny valley. We're sure M3GAN Halloween masks will be available this upcoming spook season.

You're not alone if that title already has you scratching your head. Cocaine Bear is inspired by the real story of $20 million of cocaine dumped out of a plane in 1985. While the bear that found and ate that cocaine didn't go on a rampage (he died of a massive cocaine overdose almost immediately), he did create a fantastic opportunity for an imaginative movie maker. This movie promises not to take itself too seriously while providing one of the most hilarious foils for a creature feature ever. "500-pound fuzzy bear goes on a murder spree looking for blow."


Winnie the Pooh: Blood and Honey

It's not uncommon for characters that come out of copyright to end up finding their way into the horror genre. However, Winnie the Pooh and Piglet are an unexpected duo going on a bloody rampage. What's driving their murderous rampage? Christopher Robin abandoned them, leaving them feral in the Hundred Acre Wood. The result is a campy slaughter-fest sure to be a delight for fans of horror and Winnie The Pooh alike. Maybe we'll get a sequel involving Tigger when he comes out of copyright in a couple of years. Either way, the costuming in this movie is exactly what you'd come to expect. The creepy take on Winnie the Pooh and Piglet's appearance will make for some great Halloween costumes and Halloween masks this upcoming year!